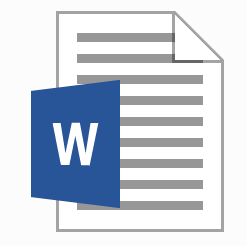 Ngimbang Formation is known as one major source of hydrocarbon supply in the North Eastern Java Basin. Aged Mid-Eocene, Ngimbang is dominated by sedimentary clastic rocks mostly shale, sandstone, including thick layers of limestone (Mostly in Lower Ngimbang), with thin layers of coal. Although, laboratory analyses show the Ngimbang Formation to be a relatively rich source-rocks, such data are typically too limited to regionally quantify the distribution of organic matter. To adequately sample the formation both horizontally and vertically on a basin–wide scale, large number of costly and time consuming laboratory analyses would be required. Such analyses are prone to errors from a number of sources, and core data are frequently not available at key locations. In this paper, the authors established four TOC (Total Organic Carbon Content) logging calculation models; Passey (1990), Schmoker-Hester (1983), Meyer-Nederloff (1984), and Decker/ Density Cross plot Model (1993) by considering the geology of Ngimbang in North Eastern Java Basin. Three wells data along with its available core data was used to determine the most suitable model to be applied in the formation, as well as to compare the accuracy of these TOC model values. Cutoff value of 1.5 in deviation was applied to quantify the minimum amount of acceptable error. This cutoff value was applied based on the standardized TOC model to core deviation used for qualitative interpretation column to scaling ratio. Since, Meyer-Nederloff model couldn’t be used to determine the TOC value as other three models, this model was only used as standard comparison model. 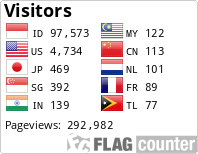